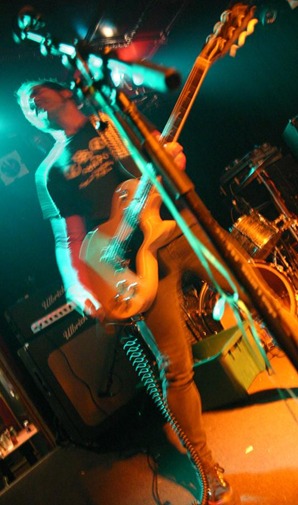 ​Born in New York City, Irwin Thomas (Jack Jones) arrived in Australia as a ten year old. Even as a youngster, Irwin began showing an incredible talent with his guitar playing. At fourteen Irwin was already playing professionally. At the same time, he was earning a reputation as a very accomplished and well respected studio musician.
View on Mobile